For up to date information on the coronavirus visit the State of Alaska Coronavirus Information Page.

Batten down the Hatches, cause WINDAMEGEDDON 2021 has arrived!!! FRFR..It’s blowing like MAD here this morning!!!
… See MoreSee Less

From AST: stay home for real, the roads are horrible!!
… See MoreSee Less

Check out this song from an amazing young man stationed here at Ft Wainwright…enjoy his song and his story…
After years of teasing fans on social media with his amazing vocals, Nigerian-American eclectic artiste SonOfUche has officially released his debut single and video: O Holy Night, Afro Medley.

For Malachi Uche, professionally known as SonOfUche, his journey from surviving the streets of Lagos, Nigeria to being a PFC in the United States Army, stationed in Fort Wainwright, Fairbanks Alaska is one worthy of an Oscar.

From the loss of his dad and brother within two years, while he was going through a divorce and struggling to make ends meet, to other personal struggles he has had to overcome in his quest to become who he is destined to be, how he has remained a positive entertainer and influence on all who crosses his path is still a mystery.

He credits the positive influence of his elder brother Cornelius, whose discipline, hard work, and dedication gave him an ideal to live up to, and his catholic church’s guidance to stay true to God amidst his rough life in the suburbs for his never say die outlook on life.

In accordance with his goal to inspire and encourage everyone going through difficult times with his amazing vocals and positivity through his music, O Holy Night, Afro Medley is his take on the classic Christmas song with a unique Afro twist and a blend of soothing background vocals guaranteed to get you nostalgic and put a smile on your face.

Keep up with SonOfUche on social media via his handle – Malachi Uche
www.youtube.com/watch?v=mf_f9ZdKv4w
… See MoreSee Less

I just wished you played frosty the snowman more…I listen to you all day and I only hear it once or twice a day where I hear the rest alot.

-now THATS a lot of socks!!-Thank you Fairbanks, once again you stepped up big-time…
… See MoreSee Less

The Fixx – One Thing Leads To Another

New Kids On The Block – You Got It (The Right Stuff) 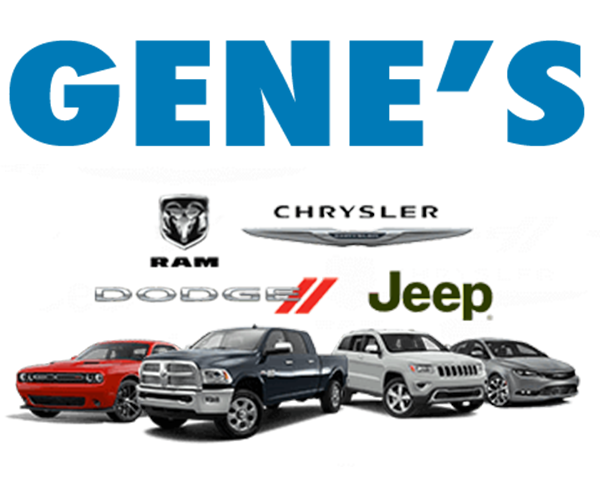